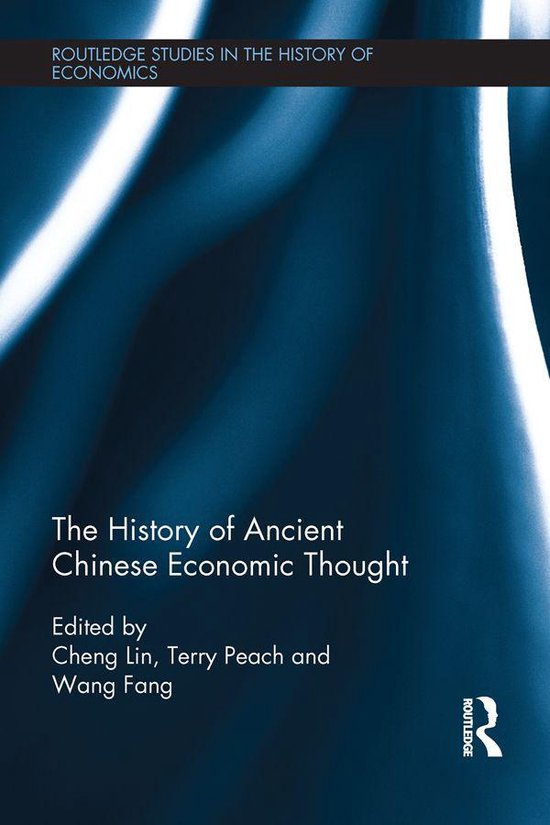 The authors of the papers are leading scholars who have dominated this research area since the founding of New China in 1949, while the broad range of topics covered by the contributions includes questions of methodology, detailed and sometimes controversial interpretations of texts and "schools", and the international influence and modern relevance of ancient Chinese thought. A recurrent theme is that ancient Chinese thought has at least as much to offer to the historian as ancient Western thought. As the first such volume of papers to be translated into English, this collection provides a unique opportunity for non-Chinese readers to sample the way in which Chinese historians of economics have attempted to understand their own intellectual heritage.

This book will be relevant to scholars interested in the history of economic thought, economic history and Chinese studies.