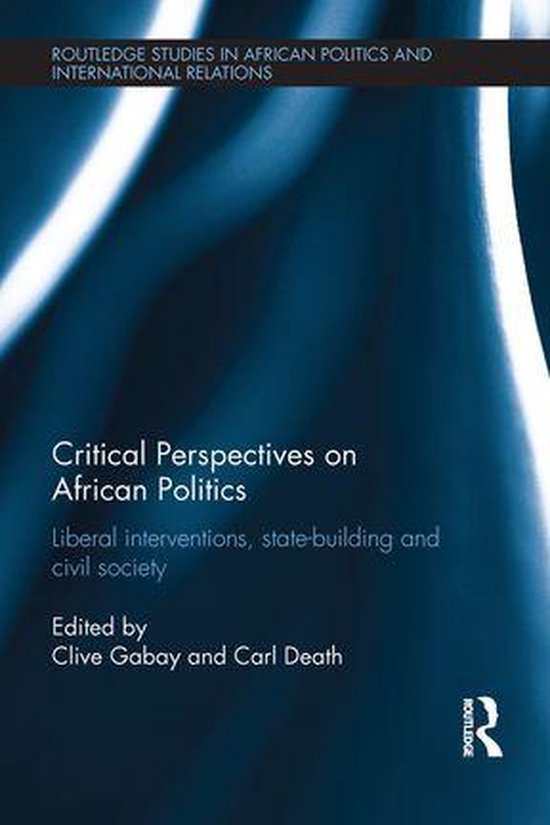 Strong states and strong civil societies are now increasingly hailed as the twin drivers of a 'rising Africa'. Current attempts to support growth and democracy are part of a longer history of promoting projects of disciplinary, regulatory and liberal rule and values beyond 'the West'. Yet this is not simply Western domination of a passive continent. Such an interpretation misses out on the complexities and nuances of the politics of state-building and civil society promotion, and the central role of African agency.

Drawing upon critical theory, including postcolonial and governmentality approaches, this book interrogates international practices of state-building and civil society support in Africa. It seeks to develop a theoretically informed critical approach to discourses and interventions such as those associated with broadly 'Western' initiatives in Africa. In doing so, the book highlights the power relations, inequalities, coercion and violence that are deeply implicated within contemporary international interventions on the African continent. Providing a range of empirical cases and theoretical approaches, the chapters are united by their critical treatment of political dynamics in Africa.

This book will be of interest to students and scholars of African politics, development studies, postcolonial theory, International Relations, international political economy and peacekeeping/making.