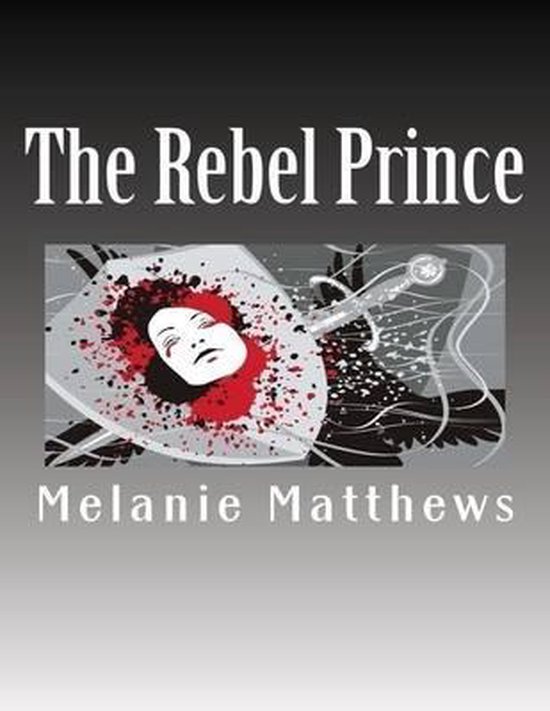 When Tiberius, the upstart Vulture King of Gothia unleashes his demon army of Harpies to attack the Kingdom of Verona, Prince Julian and his friends, Pris and Max, escape and travel across the war torn and devastated land of Clara Vallis to seek out a rumored thousand-year-old wizard named Cicero, who is their only hope of defeating Tiberius and saving their kingdom. But across this wasted land are more dangers than Julian and his friends could have ever known: living skeletons, territorial ghosts, and cannibals. Julian’s mission is to save his home, but can he keep his friends safe in time to reach the wizard?