Place of Women In Pakistan 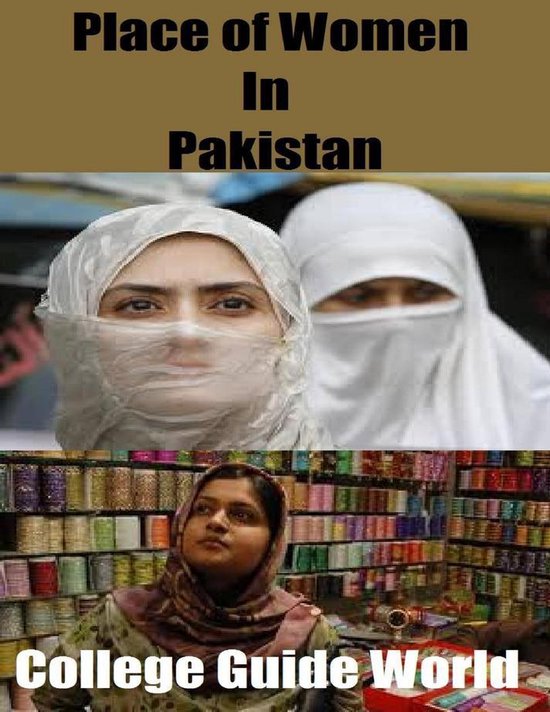 It is generally said that the women in Pakistan do not enjoy the rights and status which they deserve like the women in most of the countries in the other parts of the world, but it is not so. The modern Pakistani women enjoy a better status than most Muslim women in any other part of the world.

The status of women, however, varies to a great extent according to classes, regions, and rural/urban divide. There is uneven urban and social development in the country and tribal feudal dominated areas still follow the age old traditions and laws when it comes to dealing with the issues of women in Pakistan.

The governments, past and present, have always tried with the help of the enlightened groups of the country to elevate the status of women in Pakistani society.

Nowadays, there is increased awareness among people in Pakistan and the educational opportunities in the country have increased remarkably in the recent years.