The Secret History of Iran 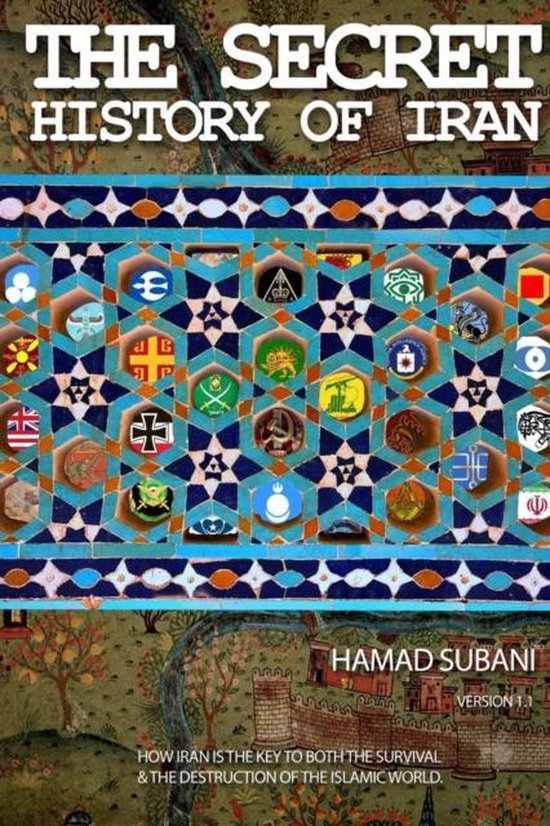 Iran is an ancient place of extreme contrasts. It is both blessed and cursed. It is home to both Islam and anti-islam. This book attempts to trace out the Secret History of Iran, from 500 B.C. to present.


This book covers the largely unknown secret groups and cabals that continue to dominate Iran, from the remnants of Mystery Babylon and the Sabaeans to crypto-Byzantines. Their little known role in the Mongol Invasion is investigated. Connections between such groups and well-known poets and intellectuals produced by Iran is methodically examined.


Under the little known Khwarezm Empire, Iran served as the key to the Mongol destruction of the Islamic World. Today, Iran has once again been thrust into a similar position, as the modern-day Mongols encircle the Middle East. What role will Iran play this time? What destiny will it choose? Or has it's destiny already been mapped out?