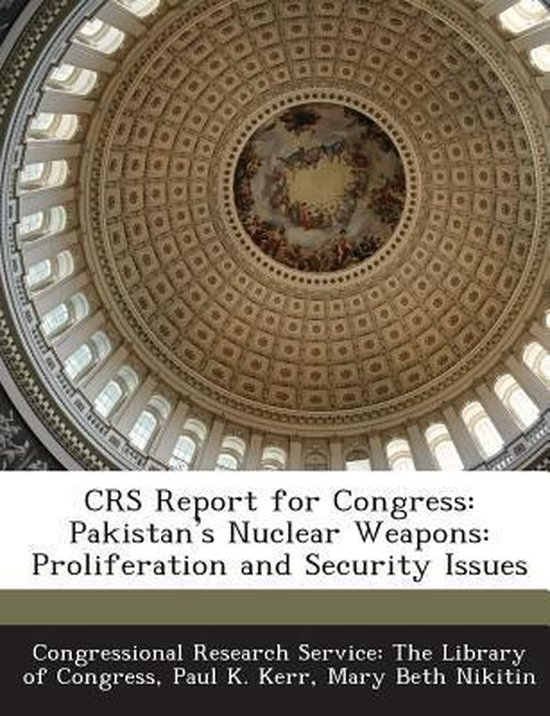 Pakistan's nuclear arsenal probably consists of approximately 90-110 nuclear warheads, although it could be larger. Islamabad is producing fissile material, adding to related production facilities, and deploying additional delivery vehicles. These steps could enable Pakistan to undertake both quantitative and qualitative improvements to its nuclear arsenal. Whether and to what extent Pakistan's current expansion of its nuclear weapons-related facilities is a response to the 2008 U.S.-India nuclear cooperation agreement is unclear. Islamabad does not have a public, detailed nuclear doctrine, but its "minimum credible deterrent" is widely regarded as designed to dissuade India from taking military action against Pakistan. Pakistan has in recent years taken a number of steps to increase international confidence in the security of its nuclear arsenal. In addition to overhauling nuclear command and control structures since September 11, 2001, Islamabad has implemented new personnel security programs. Moreover, Pakistani and some U.S. officials argue that, since the 2004 revelations about a procurement network run by former Pakistani nuclear official A. Q. Khan, Islamabad has taken a number of steps to improve its nuclear security and to prevent further proliferation of nuclearrelated technologies and materials. A number of important initiatives, such as strengthened export control laws, improved personnel security, and international nuclear security cooperation programs have improved Pakistan's security situation in recent years.