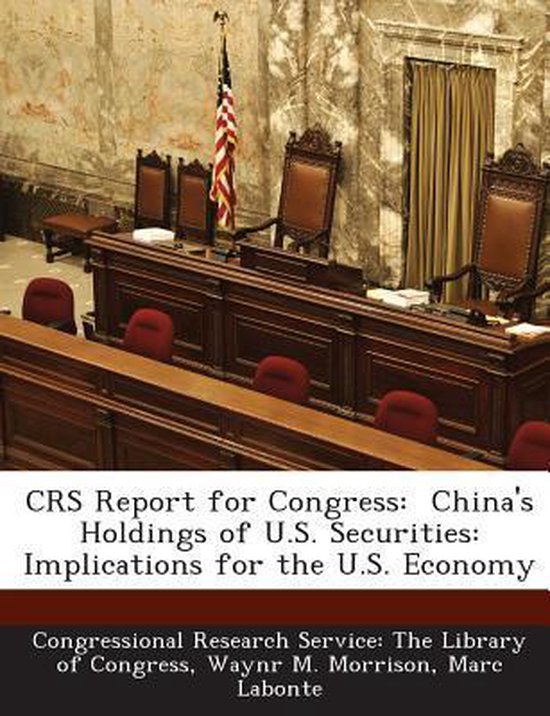 Given its relatively low savings rate, the U.S. economy depends heavily on foreign capital inflows from countries with high savings rates (such as China) to meet its domestic investment needs and to fund the federal budget deficit. The willingness of foreigners to invest in the U.S. economy and purchase U.S. public debt has helped keep U.S. real interest rates low. However, many economists contend that U.S. dependency on foreign savings exposes the U.S. economy to certain risks, and some argue that such dependency was a contributing factor to the U.S. housing bubble and subsequent global financial crisis that began in 2008. China's policy of intervening in currency markets to limit the appreciation of its currency against the dollar (and other currencies) has made it the world's largest and fastest growing holder of foreign exchange reserves, especially U.S. dollars. China has invested a large share of these reserves in U.S. private and public securities, which include long-term (LT) Treasury debt, LT U.S. agency debt, LT U.S. corporate debt, LT U.S. equities, and short-term debt. As of June 2011, China was the largest holder of U.S. securities, which totaled $1.73 trillion. U.S. Treasury securities constitute the largest category of China's holdings of U.S. securities-these totaled $1.16 trillion as of September 2012, but were down from their peak of $1.31 trillion in July 2011.