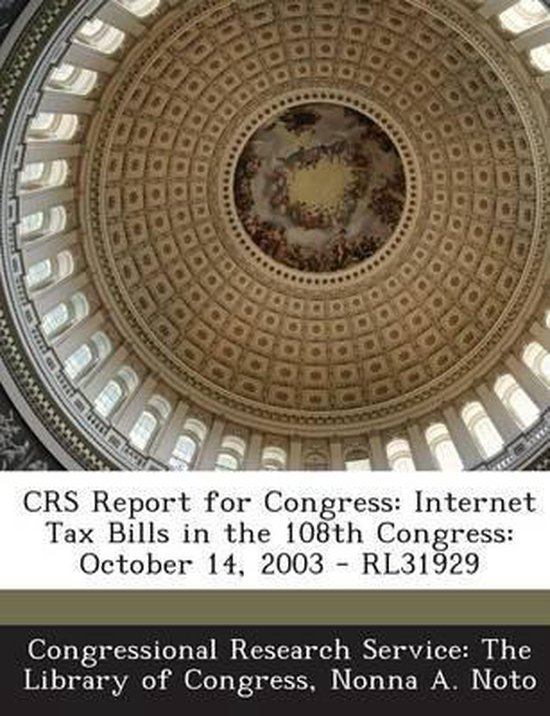 The Internet Tax Freedom Act, enacted in October 1998 and extended for two years in November 2001, is scheduled to expire on November 1, 2003. The federal moratorium prohibits state and local governments from levying new taxes on Internet access and any multiple or discriminatory taxes on electronic commerce. Taxes on Internet access that were in place prior to October 1, 1998, are protected by a grandfather clause. The House approved H.R. 49 by voice vote under a suspension of the rules on September 17, 2003. H.R. 49 as passed would permanently extend the moratorium, eliminate the grandfathering protection, and exempt from state and local taxes any form of telecommunications used to provide Internet access. The bill introduced by Representative Cox was replaced by a technical amendment in the Subcommittee on Commercial and Administrative Law and further amended by the Judiciary Committee to provide for neutrality in the tax ban across all modes of Internet access. S. 150 (Allen) was amended and ordered reported by the Senate Commerce Committee on July 31. S. 150 as amended would permanently extend the moratorium, continue the grandfathering protection for three more years, alter the definition of Internet access like H.R. 49 to provide ...