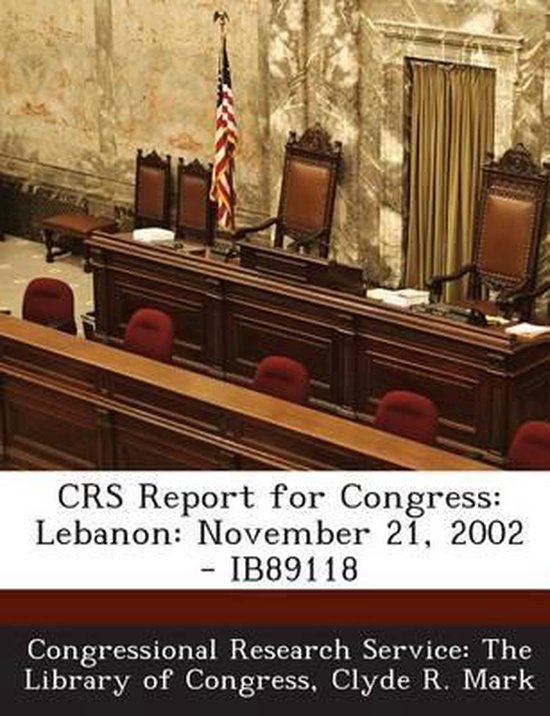 The United States and Lebanon continue to enjoy good relations. Prominent current issues between the United States and Lebanon include progress toward a Lebanon-Israel peace treaty, U.S. aid to Lebanon, and Lebanon's capacity to stop Hizballah militia attacks on Israel. The United States supports Lebanon's independence and favored the end of Israeli and Syrian occupation of parts of Lebanon. Israel withdrew from southern Lebanon on May 23, 2000, and three recent withdrawals have reduced the Syrian military presence from 30,000 to 16,000. A large Lebanese-American community follows U.S.-Lebanon relations closely. Presidents Eisenhower and Reagan said the United States had "vital" interests in Lebanon, but others might describe U.S. interests in Lebanon as less than vital. At the invitation of the Lebanese government, the United States intervened in Lebanon to defend Lebanese sovereignty in 1958 and 1982. In a Beirut terror bombing in October 1983, 241 U.S. armed forces personnel died. From 1987 until July 1997, the United States banned travel to Lebanon because of the threat of kidnaping and dangers from the ongoing civil war. Lebanon is rebuilding after the 1975-1990 civil war. According to estimates, more than 100,000 people died, another 200,000 were wounded, 250,000 emigrated to avoid the ...