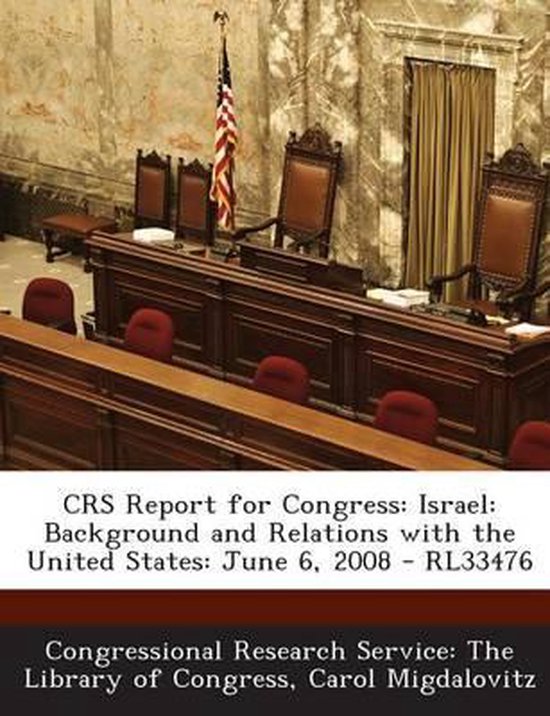 After the first Gulf war, in 1991, a new peace process was begun, with Israel and the Palestinians discussing a five-year period of interim self-rule leading to a final settlement. Israel and Syria discussed Israeli withdrawal from the Golan Heights in exchange for peace. Israel and Jordan discussed relations. Israel and Lebanon focused on Israel's withdrawal from its self-declared security zone in south Lebanon and reciprocal Lebanese actions. On September 13, 1993, Israel and the Palestine Liberation Organization (PLO) signed a Declaration of Principles (DOP), providing for Palestinian empowerment and some territorial control. Israeli Prime Minister Rabin and King Hussein of Jordan signed a Peace Treaty on October 26, 1994. Israel and the Palestinians signed an Interim SelfRule in the West Bank/Oslo II accord on September 28, 1995. Israel continued implementing it despite the November 4 assassination of Prime Minister Rabin. Israel suspended talks with Syria after terror attacks in February/March 1996. They resumed in December 1999, but were postponed indefinitely after January 2000. Israel withdrew from south Lebanon on May 24, 2000. The Palestinians and Israelis signed additional incremental accords in 1997, 1998, and 1999. From July 11 to 24, 2000, President Clinton held a summit with Israeli and ...