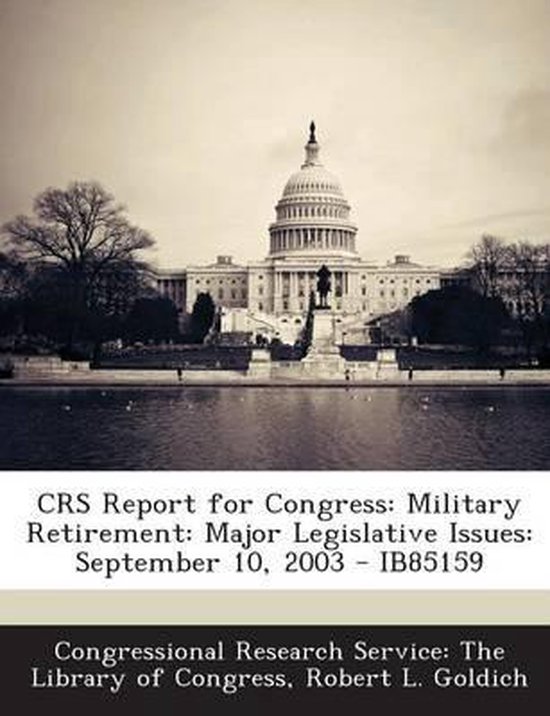 The military retirement system includes benefits for retirement after an active or reserve military career, disability retirement, and survivor benefits for eligible survivors of deceased retirees. The proposed change to the system that has generated the most recent legislative activity involves whether some or all military retirees should be allowed to receive both military retired pay and any VA disability compensation to which they are otherwise entitled; this is referred to as "concurrent receipt." A longer-term issue is whether some military personnel should be entitled to military retired pay with less than 20 years of service and whether many more personnel should serve well past the 20-year point before retiring. Concurrent Receipt. Current law provides that military retired pay be reduced by the amount of VA disability compensation. Some maintain this is inequitable and unfair; it has been defended on grounds of cost and of the need to avoid setting a precedent for concurrent receipts of numerous other benefits. The FY2003 National Defense Authorization Act authorized DOD payments to certain military retirees, either with (1) a Purple Heart indicating a combat wound and at least a 10% disability; or (2) at least a 60% disability, but not a wound leading ...