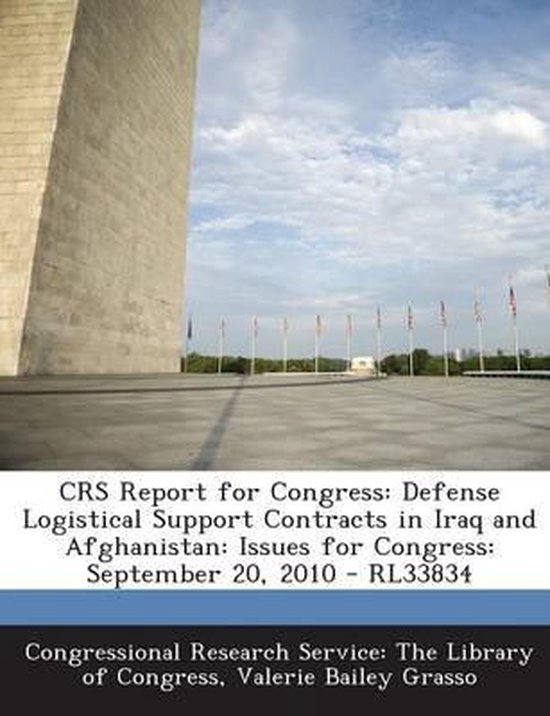 This report examines Department of Defense (DOD) logistical support contracts for troop support services in Iraq and Afghanistan administered through the U.S. Army's Logistics Civil Augmentation Program (LOGCAP), as well as legislative initiatives which may impact the oversight and management of logistical support contracts. LOGCAP is an initiative designed to manage the use of civilian contractors that perform services during times of war and other military mobilization. The first LOGCAP was awarded in 1992. Four LOGCAP contracts have been awarded for combat support services in Iraq and Afghanistan. The current LOGCAP III contractor supports the drawdown in Iraq by providing logistical services, theater transportation, augmentation of maintenance services, and other combat support services. On April 18, 2008, DOD announced the Army's LOGCAP IV contract awards to three companies--DynCorp International LLC, Fort Worth, TX; Fluor Intercontinental, Inc, Greenville, SC; and KBR, Houston, TX, through a full and open competition. The LOGCAP IV contract calls for each company to compete for task orders. Each company may be awarded up to $5 billion annually for troop support services with a maximum annual value of $15 billion. As of March 2010, each company has been awarded at least one task order under LOGCAP IV. ...