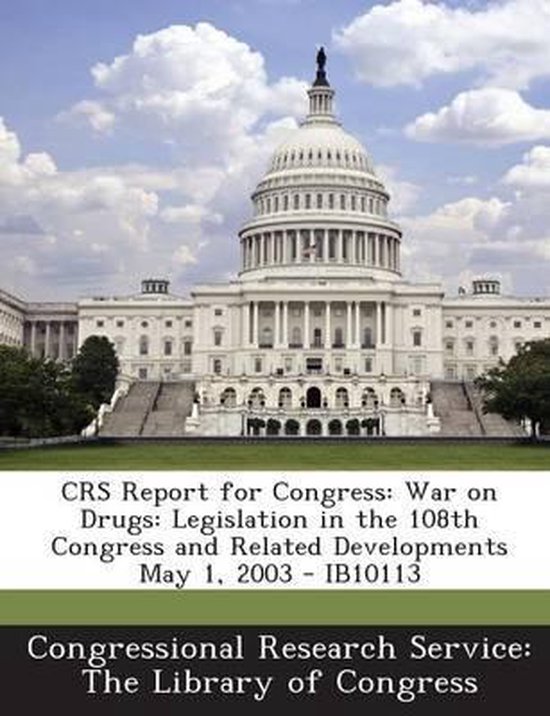 Prohibiting the non-medical use of certain mind-altering substances has been a public policy goal of the federal government for more than a century. Drug abuse is a problem in the United States due to its economic cost, estimated to have been over $160 billion in 2000. This sum includes lost productivity, health care costs, and criminal justice expenditures. An estimated 1.6 million people were arrested in the United States in 2001 for drug abuse violations. The federal Office of National Drug Control Policy (ONDCP), which coordinates the war on drugs, frames the issue as one of reducing drug-related crime and drug-caused health problems by reducing drug use. Other organizations frame the issue differently. Some groups, for example, frame their position on the drug war in terms of civil rights, religious freedom, or freedom of thought. In recent years, Congress has taken an increasingly punitive stance toward drug addicts and casual users alike. A different approach has been taken by certain countries in Europe and elsewhere that are experimenting with less restrictive policies such as decriminalization and "harm reduction" programs. The 108th Congress will receive strong encouragement from the Executive Branch to continue on its current path. Among the early actions ...