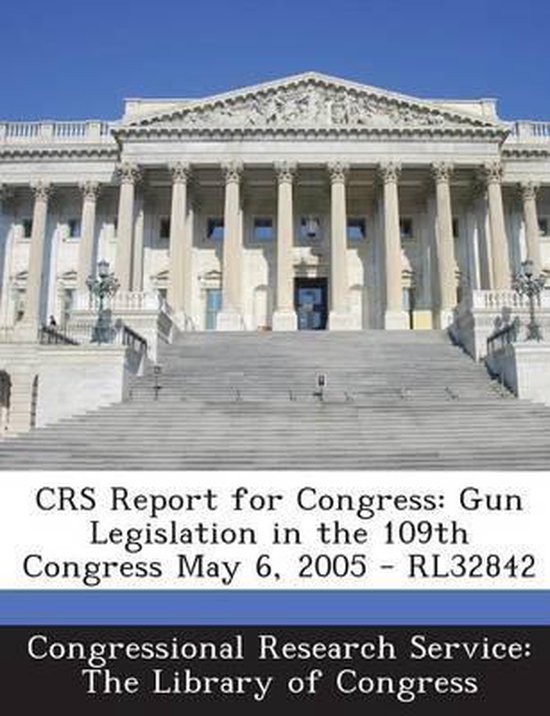 Congress continues to debate the efficacy and constitutionality of federal regulation of firearms and ammunition. It is a contentious debate, with strong advocates for and against the further federal regulation of firearms. Gun control advocates argue that federal regulation of firearms curbs access by criminals, juveniles, and other "high-risk" individuals. They contend that only federal measures can successfully reduce the availability of guns throughout the nation. Some seek broad policy changes such as near-prohibition of non-police handgun ownership or the registration of all firearms or firearm owners. They assert that there is no constitutional barrier to such measures and no significant social costs. Others advocate less comprehensive policies that they maintain would not impede ownership and legitimate firearm transfers. Gun control opponents deny that federal policies keep firearms out of the hands of high-risk persons; rather, they argue, controls often create burdens for law-abiding citizens and infringe upon constitutional rights provided by the Second Amendment. Some argue further that widespread gun ownership is one of the best deterrents to crime as well as to potential tyranny, whether by gangs or by government. They may also criticize the notion of enhancing federal, as opposed to state, police powers. In the 109th ...