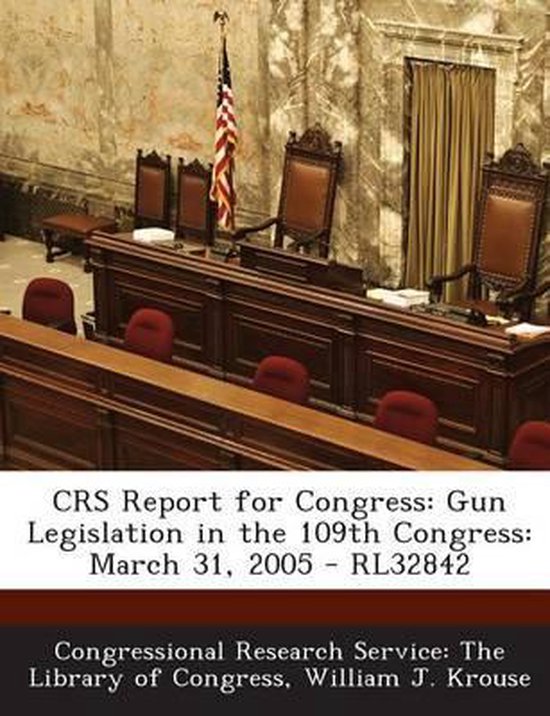 Congress has debated the efficacy and constitutionality of federal regulation of firearms and ammunition, with strong advocates arguing for and against greater gun control. The tragic shootings in Tucson, AZ, on January 8, 2011, in which six people were killed and 13 wounded, including Representative Gabrielle Giffords, could prompt the 112th Congress to examine issues related to the shooter's mental illness and drug use (see S. 436) and his use of large capacity ammunition feeding devices (LCAFDs) (see H.R. 308 and S. 32), as well as a proposal to ban firearms within the proximity of certain high-level federal officials (see H.R. 367 and H.R. 496). Other emerging issues include the Bureau of Alcohol, Tobacco, Firearms and Explosives's (ATF) proposal to require multiple rifle sales reports from Southwest border state gun dealers and its conduct of Operation Fast and Furious. To set these and other emerging issues in context, this report provides basic firearms-related statistics, an overview of federal firearms law, and a summary of legislative action in the 111th Congress. The report concludes with salient issues that have generated significant congressional interest, including the 1994-2004 LCAFD ban. During the 111th Congress, the gun control debate was colored by two key ...