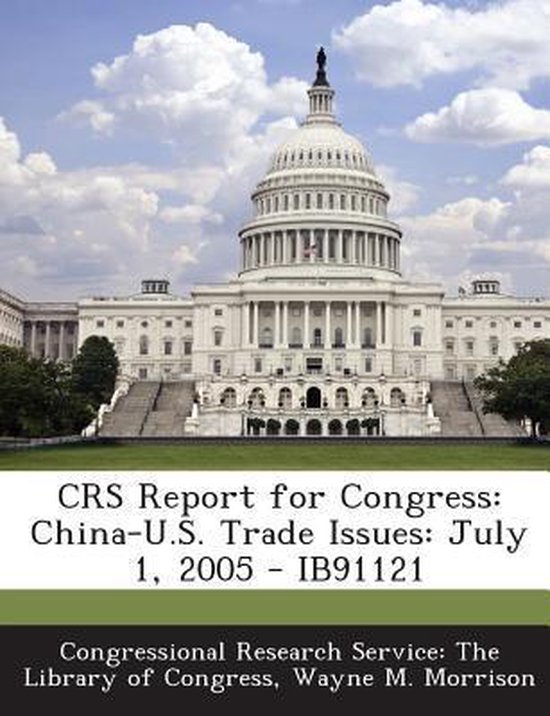 Since 1994, the Chinese government has maintained a policy of intervening in currency markets to limit or halt the appreciation of its currency, the renminbi (RMB), against the U.S. dollar and other currencies. Critics charge that this policy has made Chinese exports to the United States significantly cheaper, and U.S. exports to China much more expensive, than would occur under free market conditions. Some policymakers argue that China's currency policy is a major factor behind the large annual U.S. trade deficits with China and has lead to the widespread loss of U.S. manufacturing jobs. Some economists have argued that China's currency policy is disruptive to global economic recovery because it induces many countries to intervene in currency markets in an effort to hold down the value of their currencies against the dollar in order to enable their firms to remain competitive vis-a-vis Chinese firms. Some economists have expressed concern that these actions may worsen economic imbalances and could undermine the world trading system. From July 2005 to July 2008, the central bank of China allowed the RMB to appreciate against the dollar by about 21%. However, once the effects of the global economic crisis began to become apparent, China halted ...