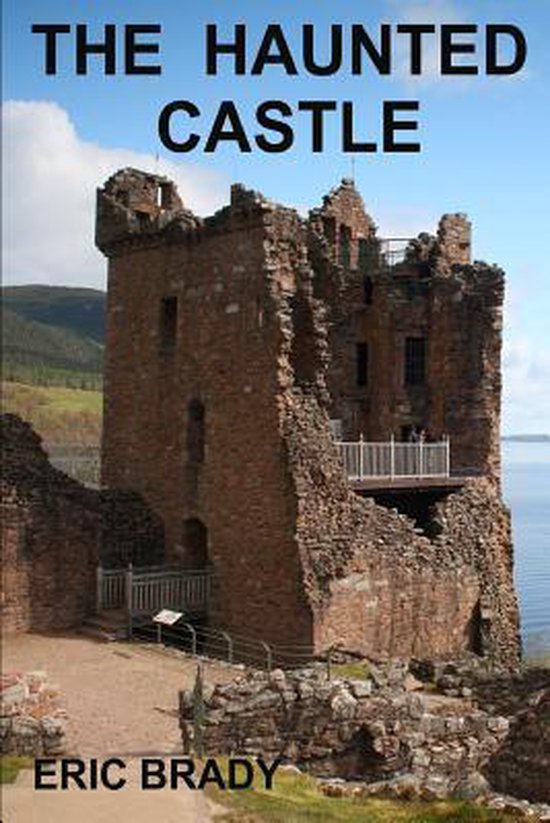 When Dee is challenged to investigate a haunted and remote Scottish Castle near their School Camp she is delighted that Trevor's school will be there too. Till he tells her that the pretty Sandy they knew in Lanzarote is going too now that she is goes to his school. Dee is devastated at first. With that sorted and they go Nessie hunting, was what they saw - and videoed too - a Nessie after all? While Dee believes the evidence FOR the ghost at first, questions emerge. Why does Hamish change his story about seeing the ghost? Why the massive door to the castle entrance, and the still bigger one they find in a nearby cave? The mysterious ghost on the mountainside coming out of the mist. Does the robbery that caused a terrible accident in Inverness they were so nearly involved in have any part in it? The mysterious wake at the dead of night. The silent motor boats that were heading to the cave. What is that cave hiding? And how could they get away when tied up and gagged?