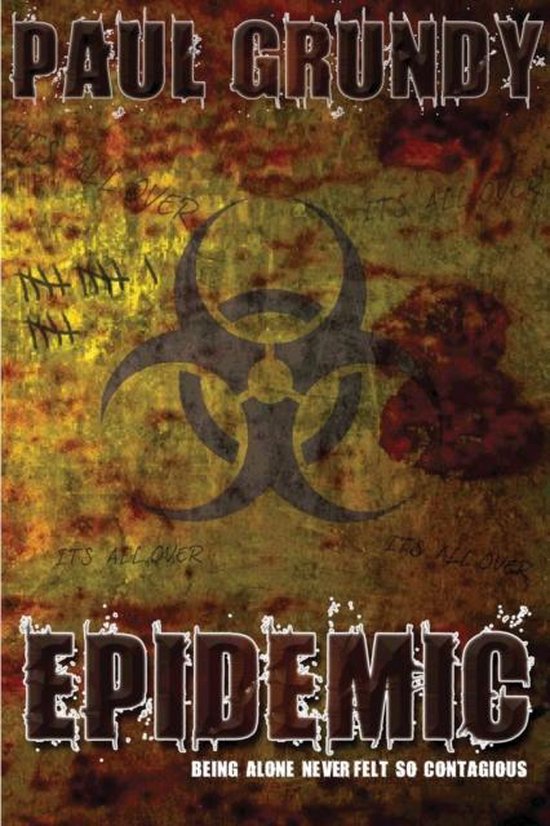 After a deadly virus breaks out, society as a whole begins to shut down and fracture but not all is as it seems. Awaking from a hospital bed Mark finds him-self thrown into a deadly game of cat and mouse with the sinister Dr Weiss as he desperately tries to be reunited with his family and uncover the truth behind the outbreak. Follow him on his journey as it takes him to the edge of despair and beyond. A deafening whirring noise came from outside, as the papers that had been lining the streets were whipped into a frenzy, scattering into the air as if a tornado had just hit. Moments later a large military style helicopter appeared in view, a dark green metal beast with a menacing appearance, it hovered for a few seconds before finally descending, its wheels kissing the ground as it came to a stop