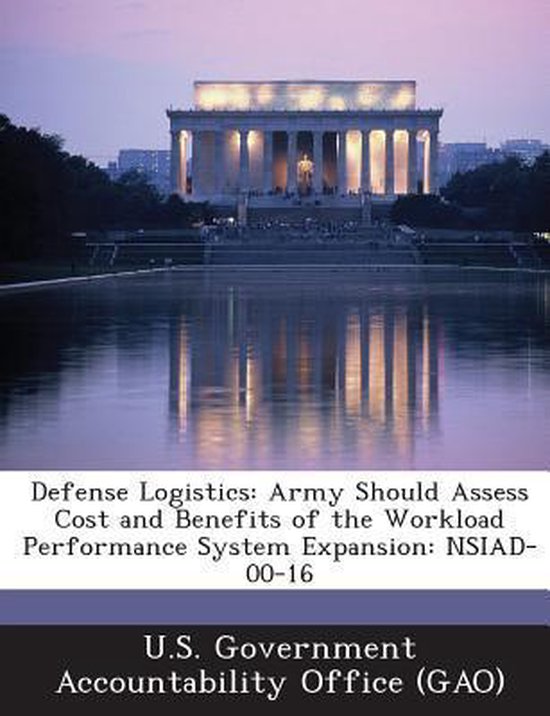 Pursuant to a legislative requirement, GAO reviewed the Army's study of its master plan for implementing its Workload Performance System, focusing on the: (1) Army's progress in developing and implementing the workload performance system; and (2) extent to which the Army's April 1999 report to the House Committee on National Security addresses an overall master plan for implementing the system, including the system's future applications and funding requirements. GAO noted that: (1) the Army has implemented and certified a basic automated workload and performance system to evaluate personnel requirements in its five maintenance depots; (2) while the system appears to be adequate for this purpose, additional work is under way or planned to achieve improved performance; (3) these additional improvements include applications to identify the number of personnel excesses or shortages by type of skill, the ability to assign personnel based on skill qualifications to the most appropriate jobs, and the impact of material shortages on planned work; (4) additionally, development work is under way or planned to apply the workload performance system to several other functional areas, even though some questions exist about how cost-effective the system may be in some instances; (5) the Army's report on its congressionally required master plan provided limited and incomplete information on future development plans and did not provide requested funding information; and (6) thus far, the Army has used working capital funds for system development, even though the Committee's report language directed that Army working capital funds not be used for this purpose.