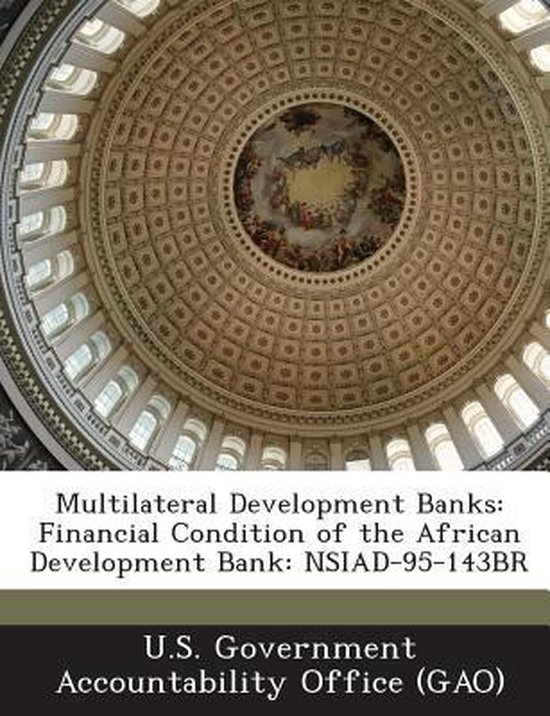 Pursuant to a congressional request, GAO provided information on the financial condition of the African Development Bank (AFDB). GAO found that: (1) AFDB is financially solvent but vulnerable, has sufficient liquidity to finance its lending operations in the near term, adequate funds to meet its operating costs, and has a AAA credit rating based on the expectation of continued support by the non-regional members; (2) AFDB faces several significant problems that refelct the poor economic performance of the Bank's borrowers: (a) it has experienced persistent levels of arrears since 1988, and its policy is not to write off non-performing loans; (b) of 46 borrowing countries, 29 are severely indebted and several are experiencing political and civil strife; and (c) nearly one-third of AFDB's outstanding load portfolio is held by countries not sufficiently creditworthy for hard loans from the World Bank; (3) two other factors within the Bank's control further contribute to its vulnerability: (a) AFDB's existing credit policy considers regional members eligible for loans without due regard for their creditworthiness; and (b) the Bank's non-regional members provide the financial strength of the Bank, but have limited influence over policy decisions as exemplified by the impasse over the current credit policy which has led to a suspension of negotiations over further financing for the Bank; (4) to improve its financial situation, AFDB recently limited new lending and borrowing, strengthened arrears policies, and increased reserves; (5) in early 1995, the Board of Directors also approved an internal management reform plan which shifts operations to a country lending focus, cuts senior staff, and consolidates offices; and (6) these steps are in the right direction, however, if the current trend in member's economic performance continues and arrears are not controlled, steps beyond management reforms may be necessary to ensure the long-run financial viability of the Bank.