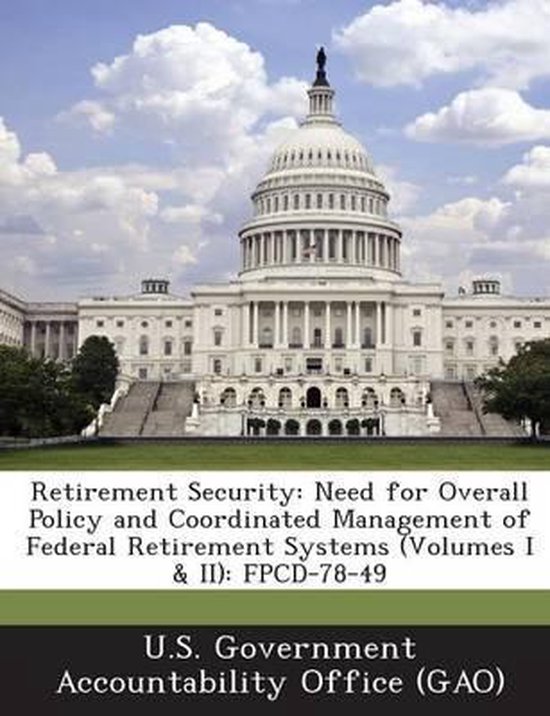 At the request of three House committee/subcommittee chairmen, GAO studied the desirability of establishing a mechanism to provide coordinated management of all retirement systems for Federal personnel in the executive, legislative, and judicial branches. Federal retirement programs have not received the management attention they deserve. The lack of overall Federal retirement policies has resulted in a patchwork of systems providing different benefits to various groups of employees. Based on this review, GAO believes a centralized focus on retirement matters would help assure that the system develops on a consistent and financially sound basis. No need was found for each retirement system to have its own independent administrator and separate congressional committee responsible for its oversight and legislative changes. GAO does not agree that preferential or special treatment being afforded many Federal personnel is justified or should be continued. In addition to the differences in benefit provisions, there are significant differences in the methods by which the systems are costed and funded. If all Federal employees are to be covered by consistent retirement provisions, a decision must be made on whether social security should be part of their retirement plan. The future development of the Government's retirement systems should be guided by principles and objectives embodied in an overall, coherent, Federal retirement policy.