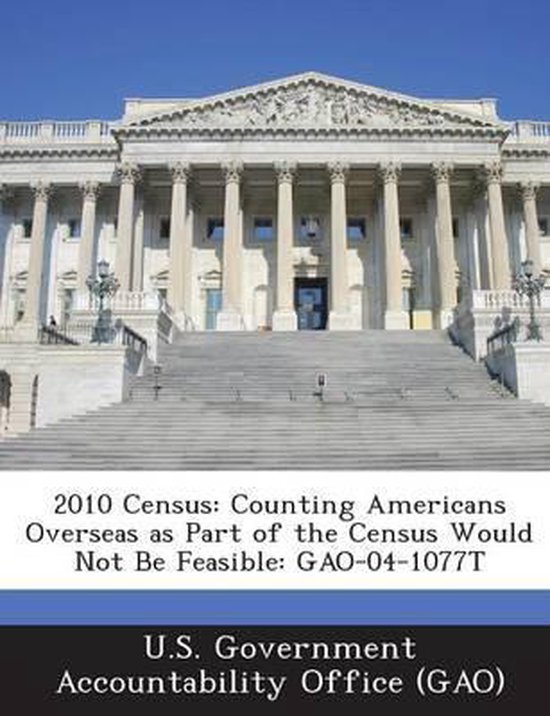 The U.S. Census Bureau (Bureau) has typically excluded from the census private citizens residing abroad, but included overseas members of the military, federal civilian employees, and their dependents (in the 1990 and 2000 Censuses, these individuals were included in the numbers used for apportioning Congress). The Bureau recently tested the practicality of counting all overseas Americans. GAO was asked to testify on the test's initial results. Our statement is based on our published reports, one of which is being released at today's hearing.