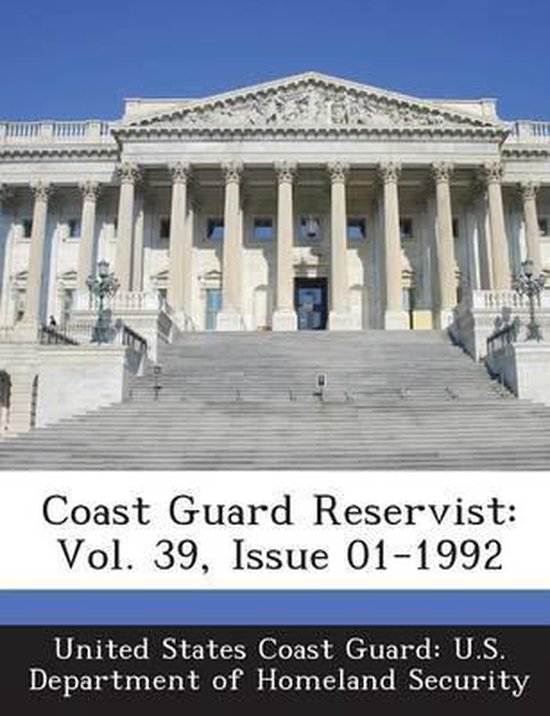 The Coast Guard Reserve is a flexible, responsive, operational force that exists to support the Coast Guard roles of maritime homeland security, national defense (domestic and expeditionary), and domestic disaster operations. The Reserve was established in February 1941, and has been growing stronger ever since. Each year The Coast Guard Reserve publishes several Reservist Magazines, this is one of those magazines.