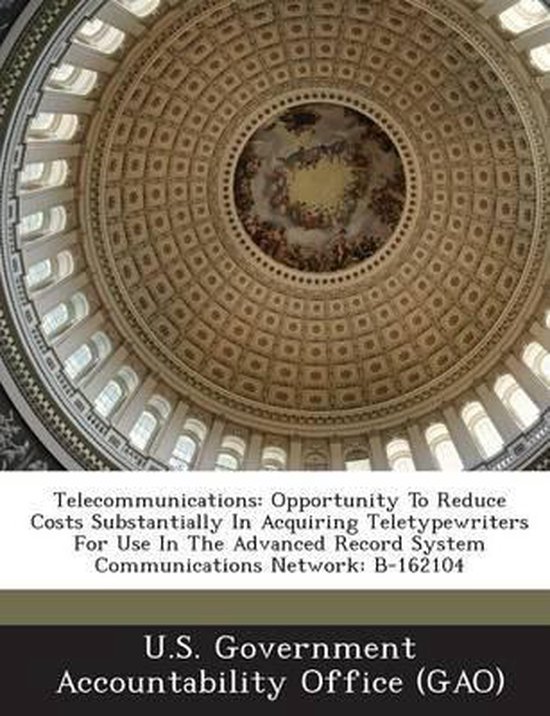 GAO examined the leasing of teletypewriters by the General Services Administration (GSA) for use in the Advanced Record System (ARS) to determine if they had been acquired by the most economical means. GAO noted that: (1) GSA did not evaluate the relative financial advantages of acquiring ARS teletypewriters by means other than leasing; (2) it is estimated that, after the present contract expired, the acquisition of the teletypewriters by an alternative method or the negotiation of a new lease agreement more in line with the cost of an alternative method could result in cost reduction ranging from $2.4 million to $5 million over the remaining useful life of the teletypewriters; and (3) GSA's ability to pursue the most economical alternative at the expiration of the present leasing arrangement would be limited because the tariff filed by Western Union (WU) for ARS service contained a provision which restricted GSA to using leasing arrangements in acquiring teletypewriters for use by civil agencies.