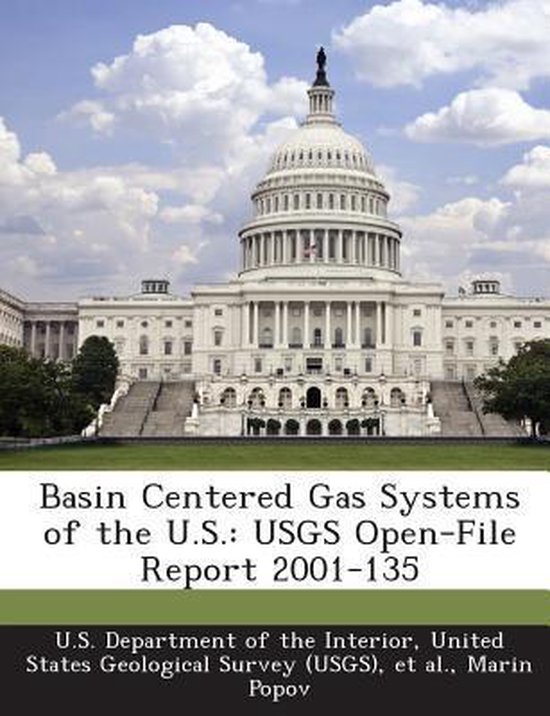 Basin-center accumulations, a type of continuous accumulation, have spatial dimensions equal to or exceeding those of conventional oil and gas accumulations, but unlike conventional fields, cannot be represented in terms of discrete, countable units delineated by downdip hydrocarbon-water contacts. Common geologic and production characteristics of continuous accumulations include their occurrence downdip from water-saturated rocks, lack of traditional trap or seal, relatively low matrix permeability, abnormal pressures (high or low), local interbedded source rocks, large in-place hydrocarbon volumes, and low recovery factors. The U.S. Geological Survey, in cooperation with the U.S. Department of Energy, National Energy Technology Laboratory, Morgantown, West Virginia, is currently re-evaluating the resource potential of basin-center gas accumulations in the U.S. in light of changing geologic perceptions about these accumulations (such as the role of subtle structures to produce sweet spots), and the availability of new data. Better geologic understanding of basin-center gas accumulations could result in new plays or revised plays relative to those of the U.S. Geological Survey 1995 National Assessment (Gautier and others, 1995). For this study, 33 potential basin-center gas accumulations throughout the U.S. were identified and characterized based on data from the published literature and from well and reservoir databases (Figure 1). However, well-known or established basin-center accumulations such as the Green River Basin, the Uinta Basin, and the Piceance Basin are not addressed in this study.