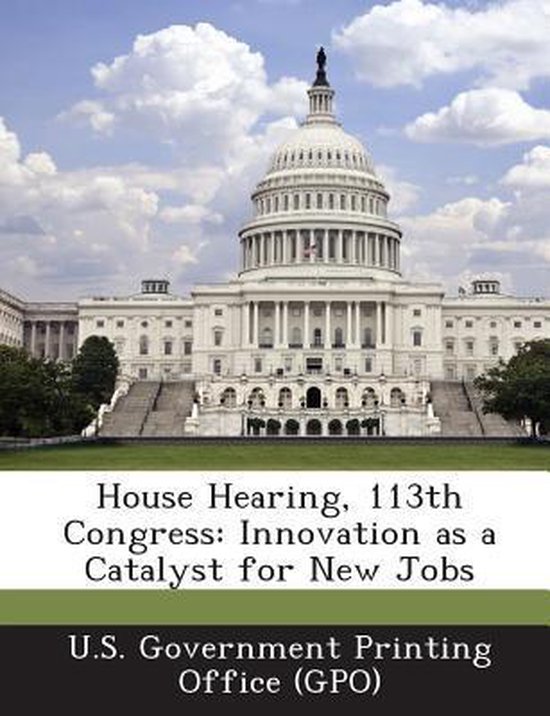 The United States Government Printing Office (GPO) was created in June 1860, and is an agency of the the U.S. federal government based in Washington D.C. The office prints documents produced by and for the federal government, including Congress, the Supreme Court, the Executive Office of the President and other executive departments, and independent agencies. A hearing is a meeting of the Senate, House, joint or certain Government committee that is open to the public so that they can listen in on the opinions of the legislation. Hearings can also be held to explore certain topics or a current issue. It typically takes between two months up to two years to be published. This is one of those hearings.