Nrlmsise-00 Empirical Model of the Atmosphere 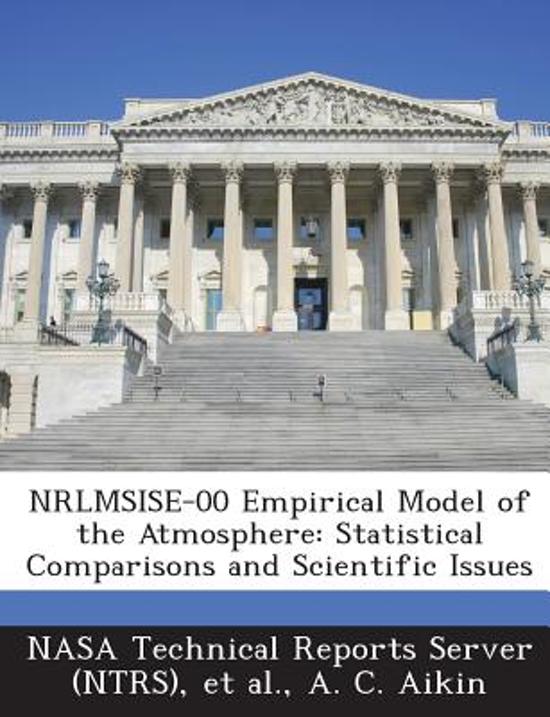 The new NRLMSISE-00 model and the associated NRLMSIS database now include the following data: (1) total mass density from satellite accelerometers and from orbit determination, including the Jacchia and Barlier data; (2) temperature from incoherent scatter radar, and; (3) molecular oxygen number density, O2], from solar ultraviolet occultation aboard the Solar Maximum Mission (SMM). A new component, 'anomalous oxygen, ' allows for appreciable O(+) and hot atomic oxygen contributions to the total mass density at high altitudes and applies primarily to drag estimation above 500 km. Extensive tables compare our entire database to the NRLMSISE-00, MSISE-90, and Jacchia-70 models for different altitude bands and levels of geomagnetic activity. We also investigate scientific issues related to the new data sets in the NRLMSIS database. Especially noteworthy is the solar activity dependence of the Jacchia data, with which we investigate a large O(+) contribution to the total mass density under the combination of summer, low solar activity, high latitudes, and high altitudes. Under these conditions, except at very low solar activity, the Jacchia data and the Jacchia-70 model indeed show a significantly higher total mass density than does MSISE-90. However, under the corresponding winter conditions, the MSIS-class models represent a noticeable improvement relative to Jacchia-70 over a wide range of F(sub 10.7). Considering the two regimes together, NRLMSISE-00 achieves an improvement over both MSISE-90 and Jacchia-70 by incorporating advantages of each