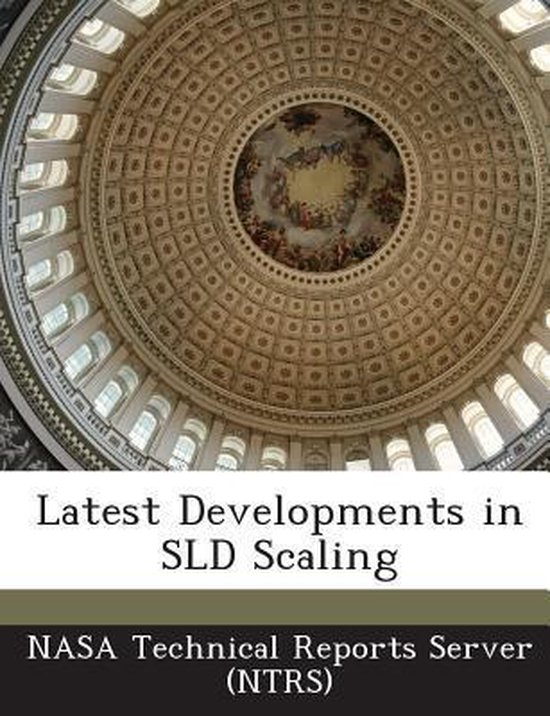 Scaling methods have been shown previously to work well for super cooled large droplet (SLD) main ice shapes. However, feather sizes for some conditions have not been well represented by scale tests. To determine if there are fundamental differences between the development of feathers for appendix C and SLD conditions, this study used time-sequenced photographs, viewing along the span of the model during icing sprays. An airspeed of 100 kt, cloud water drop MVDs of 30 and 140 microns, and stagnation freezing fractions of 0.30 and 0.50 were tested in the NASA Glenn Icing Research Tunnel using an unswept 91-cm-chord NACA0012 airfoil model mounted at 0deg AOA. The photos indicated that the feathers that developed in a distinct region downstream of the leading-edge ice determined the horn location and angle. The angle at which feathers grew from the surface were also measured; results are shown for an airspeed of 150 kt, an MVD of 30 microns, and stagnation freezing fractions of 0.30 to 0.60. Feather angles were found to depend strongly on the stagnation freezing fraction, and were independent of either chordwise position on the model or time into the spray. Feather angles also correlated well with horn angles. For these tests, there did not appear to be fundamental differences between the physics of SLD and appendix C icing; therefore, for these conditions similarity parameters used for appendix C scaling appear to be valid for SLD scaling as well. Further investigation into the cause for the large feather structures observed for some SLD conditions will continue.