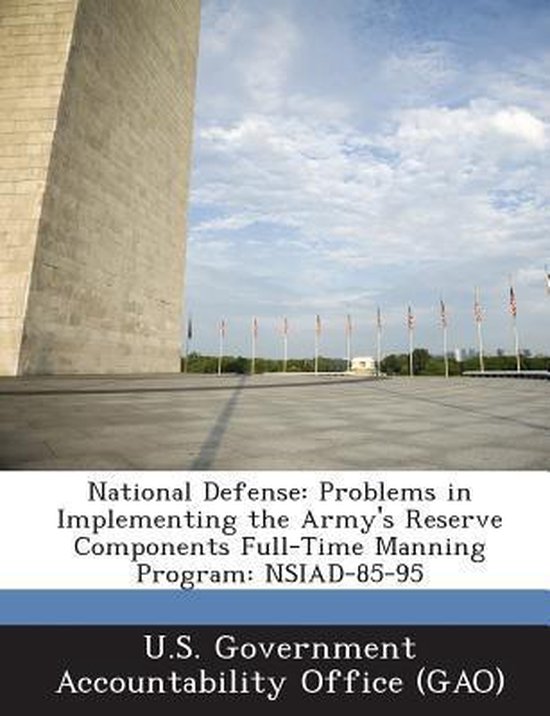 GAO reviewed the Army's Full-Time Manning (FTM) program under which Active Guard/Reserve (AGR) personnel are assigned to Army Reserve units to enhance unit readiness and deployability. The Army plans to significantly expand the program over the next 2 years. GAO found many positive aspects of the FTM program such as: (1) the military and educational background of AGR personnel; (2) the effects of increased FTM levels in units; (3) plans for professional and technical career development; and (4) the fact that AGR personnel are deployable with their units. However, problems remain in the program. GAO found that the basis for the projected growth in the number of AGR personnel was questionable due to differences in FTM requirements between Army Reserve and Army National Guard unit models and the application of these models in the field. In addition, some concern has been expressed about the types of positions being filled, as well as the numbers of FTM positions. Further, GAO found that program management lacked a clear direction, and Army regulations governing the program have been interpreted differently in the field causing: (1) a lack of uniformity in personnel practices; (2) overgraded personnel; (3) confusion over the proper role of technicians; (4) problems with displaced reservists and double slotting; and (5) concerns about AGR career viability. Finally, the current system of mixing civilian technical and AGR personnel in units at all levels causes effectiveness problems, particularly in the Army Reserve units. GAO believes that an all-civilian technician force in units would be a less costly alternative than an all-AGR force, but many disadvantages would remain.