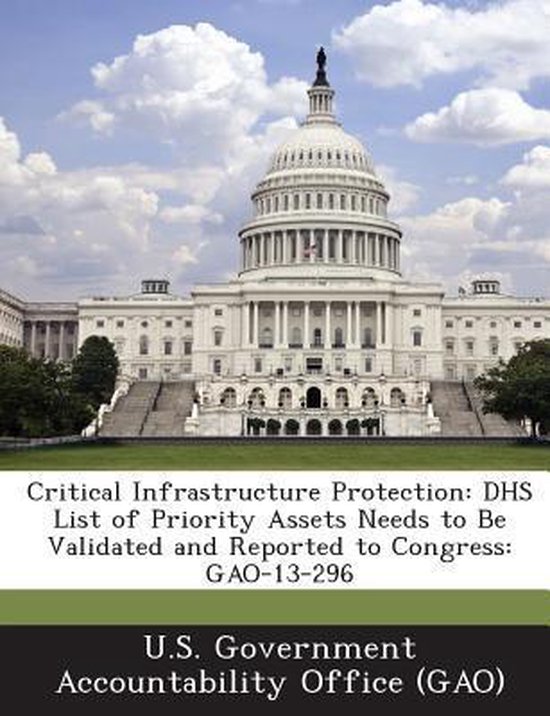 The Department of Homeland Security (DHS) has made several changes to its criteria for including assets on the National Critical Infrastructure Prioritization Program (NCIPP) list of the nation's highest-priority infrastructure, but has not identified the impact of these changes or validated its approach. In 2009, DHS changed the criteria to make the list entirely consequence based--that is, based on the effect of an event on public health and safety, and economic, psychological, and government mission impacts. Subsequent changes introduced specialized criteria for some sectors and assets. For example, infrastructure that has received a specific, credible threat, but otherwise does not meet NCIPP criteria, may be included on the list. DHS's changes to the NCIPP criteria have changed the composition of the NCIPP list, which has had an impact on users of the list, such as the Federal Emergency Management Agency. However, DHS has not reviewed the impact of changes on users nor validated its approach to developing the list. While the change to an entirely consequence-based list created a common approach to identify infrastructure and align the program with applicable laws and the National Infrastructure Protection Plan, recent criteria changes to accommodate certain sectors and assets represent a departure from this common approach, which could hinder DHS's ability to compare infrastructure across sectors. Program officials noted they would like to validate the NCIPP, but they have not yet submitted a proposal to DHS management. An independent peer review--a best practice in risk management--would better position DHS to reasonably assure that the NCIPP list identifies the nation's highest-priority infrastructure.