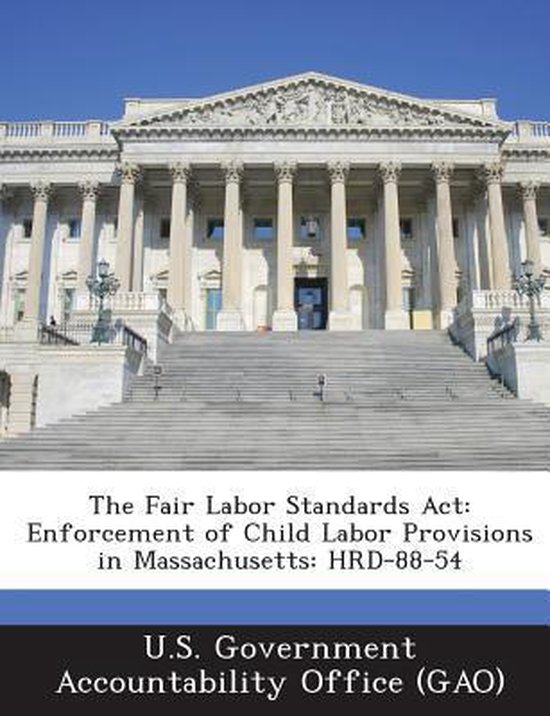 In response to a congressional request, GAO reviewed the Department of Labor's Wage and Hour Division's (WHD) enforcement in Massachusetts of the Fair Labor Standards Act's (FLSA) child labor provisions. GAO found that: (1) WHD substantiated child labor violations in 9 of the 13 cases GAO reviewed; (2) 846 minors were working longer hours or outside of FLSA time frames, 33 minors were operating hazardous machinery, and 2 minors were under the minimum employment age of 14; (3) WHD began investigating six of the nine cases initiated as a result of a complaint within 1 month, but did not begin the other three investigations for at least 4 months because of staffing problems and the cases' low priority; (4) WHD assessed penalties totalling $519,830, which it reduced to $206,730 in negotiations with employers; (5) in one case, a supermarket chain paid $200,000 after an initial WHD assessment of $511,400; and (6) in one of the five cases WHD identified with minors working in prohibited occupations, WHD found injuries occurring to minors. GAO also found that: (1) although Labor issues information annually to remind employers of child labor laws, it does not believe that it should increase its efforts; and (2) the increased violations in Massachusetts were due to favorable economic conditions and the low unemployment rate, rather than a lack of employer awareness.