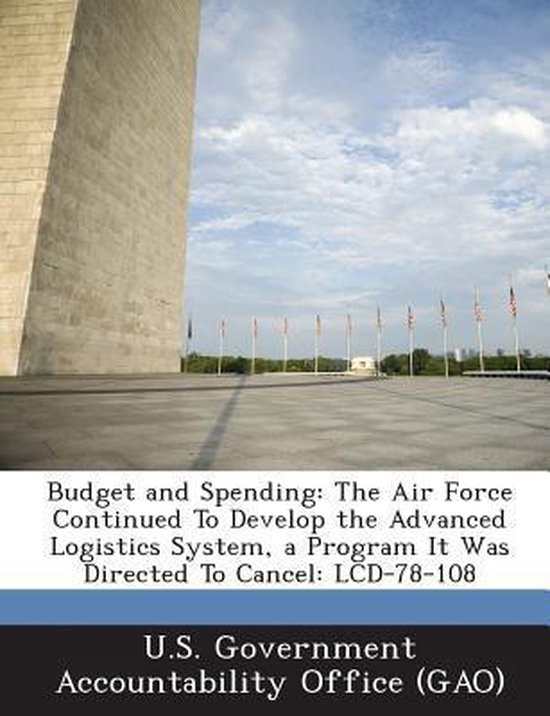 In December 1975, the House and Senate Committees on Appropriations instructed the Air Force to terminate the design and development of its Advanced Logistics System (ALS), to augment its real-time logistical computers, and to continue only nondeferrable mission-essential projects until a complete assessment of its logistical information requirements was completed and a plan for a new system was prepared. Despite congressional instructions to the contrary, the Air Force proceeded with the ALS program. While the Air Force discontinued work on about 82 data systems, major portions of the program which were in various stages of planning and development when the program was canceled were continued. The work was approved by the Air Force, and the Secretary formally endorsed the work following development of an interim plan. Funding was largely provided from the operations and maintenance account and did not require line item approval by Congress. From December 1975 to October 1977, the Air Force spent about $7 million on systems modifications, major redesigns, and new systems developments. The Air Force was planning to spend $54 million to acquire new automatic data processing equipment, about $44 million of which was to be spent in noncompetitive acquisitions. The Office of the Comptroller of the Department of Defense was aware of the Air Force's actions and was highly critical of them. Congressional directives and funding restrictions were not legally binding; however, much of the Air Force's expenditures regarding systems development did not conform with congressional committees' instructions to limit funding to mission-essential support.