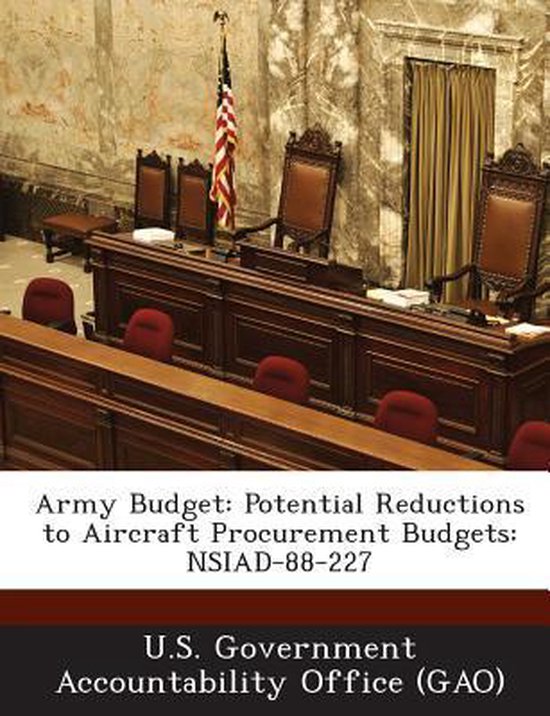 In response to a congressional request, GAO reviewed the Army's: (1) fiscal year (FY) 1989 budget for helicopter procurement to assess the adequacy of its justifications for certain programs; and (2) budgets for FY 1987 and 1988 to identify potential reductions. GAO found that there were potential budget reductions of $3.5 million for FY 1987, $24.5 million for FY 1988, and $63 million for FY 1989 in the Army's helicopter procurement programs. GAO also found that these reductions were possible because the: (1) budgeted amounts exceeded actual contract values; (2) Army received lower contract estimates after budget submissions; (3) Army used funds for purposes other than their original intent; (4) acquisition schedule slipped; or (5) Army's estimating procedures were not standard, resulting in overestimates.