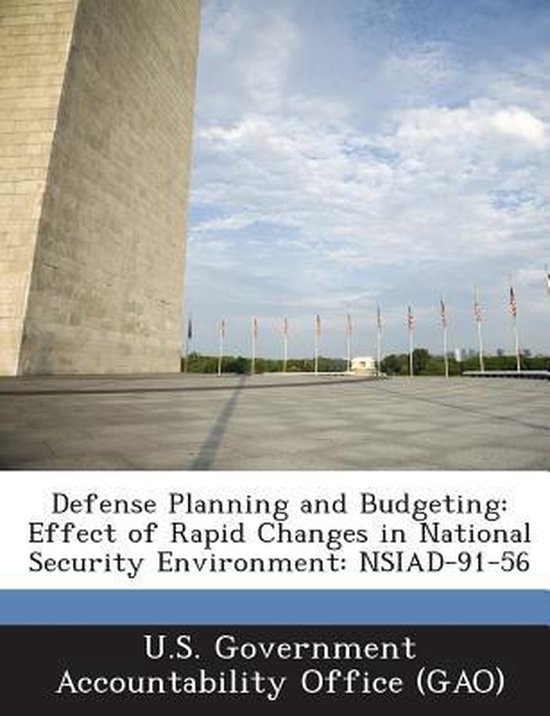 Pursuant to a congressional request, GAO reviewed the Department of Defense's (DOD) implementation of Department of Defense Reorganization Act of 1986 provisions related to the Chairman of the Joint Chiefs of Staff's (JCS) role in national security planning, budgeting, and oversight of combatant commands. GAO found that implementation of the provisions to strengthen the relationship between strategic planning and resource allocation was frustrated and complicated by: (1) large mismatches between planned and actual funding; (2) efforts to reduce the growing federal budget deficit; and (3) profound changes in the national security environment. In addition, GAO noted that it would not recommend additional legislation to enhance the relationship between strategic planning and resource allocation, due to the lack of a consensus between the legislative and executive branches on the: (1) nature of the changed threat to national security resulting from changes within the Soviet Union; and (2) appropriate response to a less threatening Soviet Union. GAO also found that the: (1) Budget Enforcement Act of 1990 capped defense spending for fiscal years 1991 through 1993; (2) incremental costs of Operation Desert Shield were excluded from the spending cap; and (3) a 1987 Presidential directive increased the JCS Chairman's and combatants' ability to influence the allocation of resources to meet specific war-fighting needs.