Management of Civilian Personnel in the Federal Government 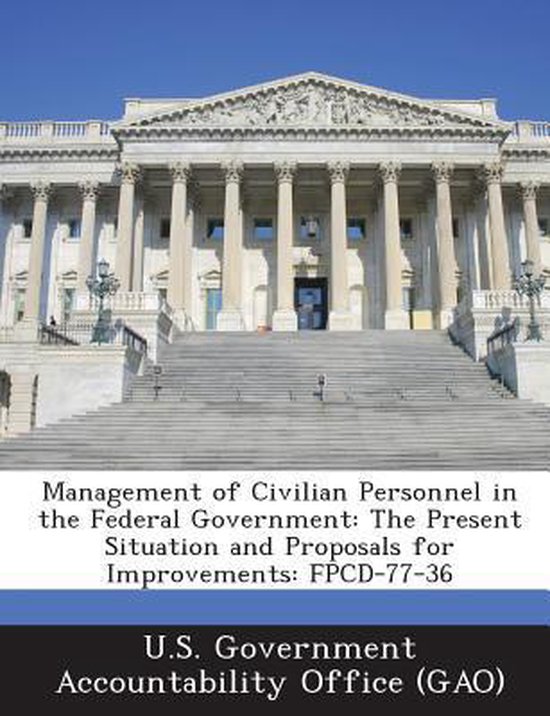 The U.S. Government Accountability Office (GAO) is an independent agency that works for Congress. The GAO watches over Congress, and investigates how the federal government spends taxpayers dollars. The Comptroller General of the United States is the leader of the GAO, and is appointed to a 15-year term by the U.S. President. The GAO wants to support Congress, while at the same time doing right by the citizens of the United States. They audit, investigate, perform analyses, issue legal decisions and report anything that the government is doing. This is one of their reports. Personnel functions may be organized for effective administration by: (1) leaving the competitive service structure unchanged and tightening the operations, particularly those related to merit system hiring; (2) retaining policy and operations in CSC; (3) creating a separate independent appeals agency; (4) separating policy, operations, and appellate functions; (5) shifting policy to the Executive Office of the President; (6) delegating operations to the agencies; and (7) creating an independent review and appellate board with enforcement powers. Among those who want change, there are three major positions on when and how the alterations should be made: (1) through long-range examination of all federal personnel management systems similar to past Hoover Commission studies; (2) a much shorter study, perhaps by a 90-day task force; and (3) immediate action by the new administration, including simultaneous work on a new bill to be presented to Congress.