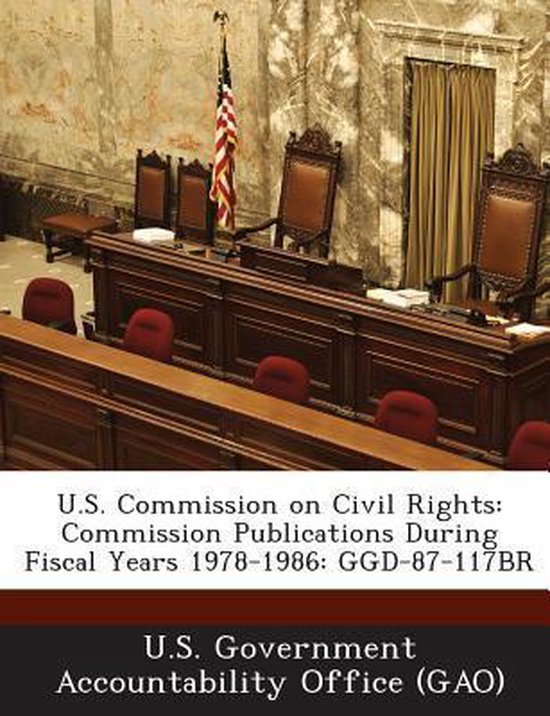 The U.S. Government Accountability Office (GAO) is an independent agency that works for Congress. The GAO watches over Congress, and investigates how the federal government spends taxpayers dollars. The Comptroller General of the United States is the leader of the GAO, and is appointed to a 15-year term by the U.S. President. The GAO wants to support Congress, while at the same time doing right by the citizens of the United States. They audit, investigate, perform analyses, issue legal decisions and report anything that the government is doing. This is one of their reports. GAO found that: (1) the Commission's yearly publications output declined from a yearly average of 51 to 13; (2) of the 357 publications it reviewed, the present Commission issued only 37; and (3) the present Commission issued only 1 statutory report to Congress, compared to 27 issued by the former Commission. GAO also found that: (1) the publications the Commission issued from 1978 through 1986 were related to the Commission's general responsibilities; (2) although some of the publications addressed allegations concerning voting rights or voting fraud, the Commission did not initiate them in response to written allegations made under oath, as required by statute; and (3) the largest decline in publications was in state advisory committee reports. GAO also noted a general decline in the Commission's staff and budget.