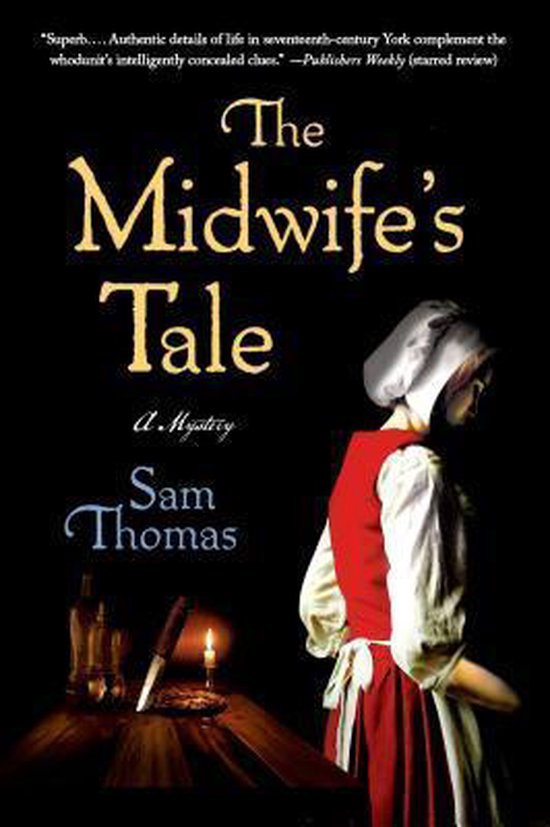 It is 1644, and Parliament's armies have risen against the King and laid siege to the city of York. Even as the city suffers at the rebels' hands, midwife Bridget Hodgson becomes embroiled in a different sort of rebellion. One of Bridget's friends, Esther Cooper, has been convicted of murdering her husband and sentenced to be burnt alive. Convinced that her friend is innocent, Bridget sets out to find the real killer.

Bridget joins forces with Martha Hawkins, a servant who's far more skilled with a knife than any respectable woman ought to be. To save Esther from the stake, they must dodge rebel artillery, confront a murderous figure from Martha's past, and capture a brutal killer who will stop at nothing to cover his tracks. The investigation takes Bridget and Martha from the homes of the city's most powerful families to the alleyways of its poorest neighborhoods. As they delve into the life of Esther's murdered husband, they discover that his ostentatious Puritanism hid a deeply sinister secret life, and that far too often tyranny and treason go hand in hand.