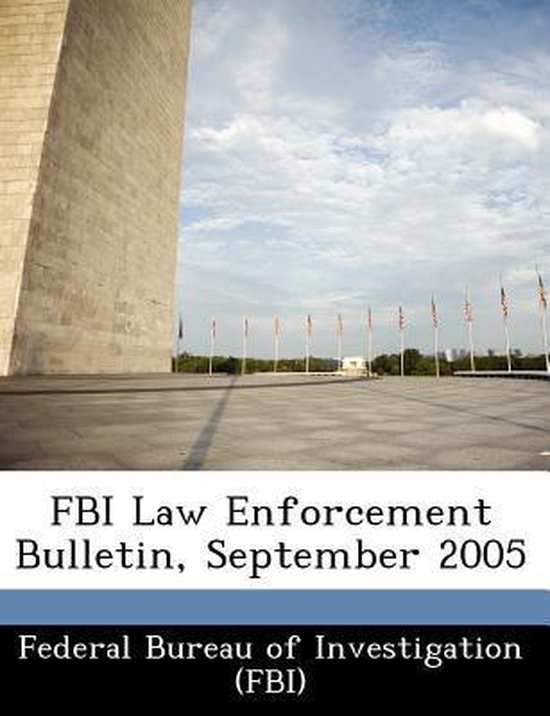 In October 1932 the Bureau of Investigation began publishing the magazine "Fugitives Wanted by Police." This publication marked the rst time a list of fugitives was compiled and disseminated nationwide. In 1935 the Federal Bureau of Investigation was created, and the magazine was renamed the "FBI Law Enforcement Bulletin." For over 80 years, it has featured articles written by law enforcement experts. The printed magazine has reached an estimated 200,000 readers in over 150 countries. This is one of those bulletins.