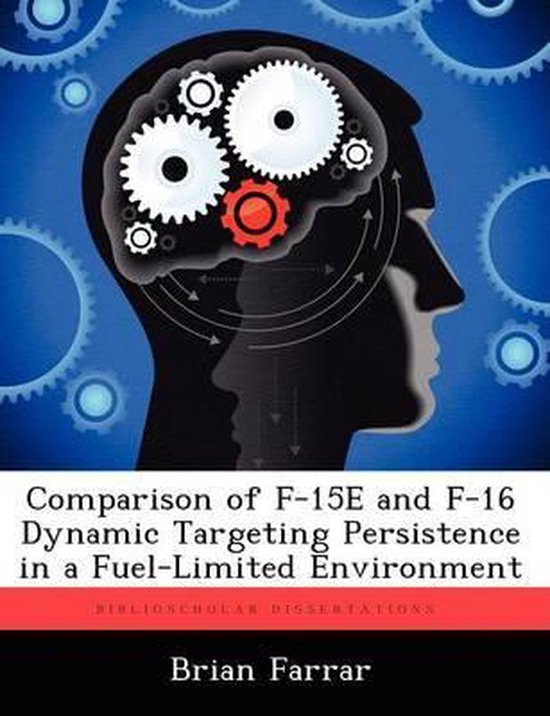 The United States Air Force (USAF) has developed the ability to strike newly detected targets within minutes by pre-positioning aircraft near potential targets. This "dynamic targeting" process provides responsiveness and flexibility, but it also has limitations. In order to strike a newly emerged target, an appropriately armed aircraft must be available to provide the desired effects. Such availability requires loitering, and limited fuel access could severely restrict loiter time near potential target areas. Faced with such limitations, commanders desire maximum airborne presence of suitably equipped aircraft to hold targets at risk--in other words, to provide "targeting persistence." Many accept the F-15E Strike Eagle as the USAF's most capable fighter for this role due to its ability to deliver a wide variety and large quantity of munitions, its large combat radius, and its ability to loiter for hours before refueling. However, in a fuel-limited scenario, the more fuel-efficient F-16 Fighting Falcon may provide greater persistence. This thesis proposes techniques to quantify persistence and determines whether, with a limited amount of fuel, a strike force comprised of F-16 aircraft can provide greater dynamic targeting persistence than a force comprised of F-15E aircraft.