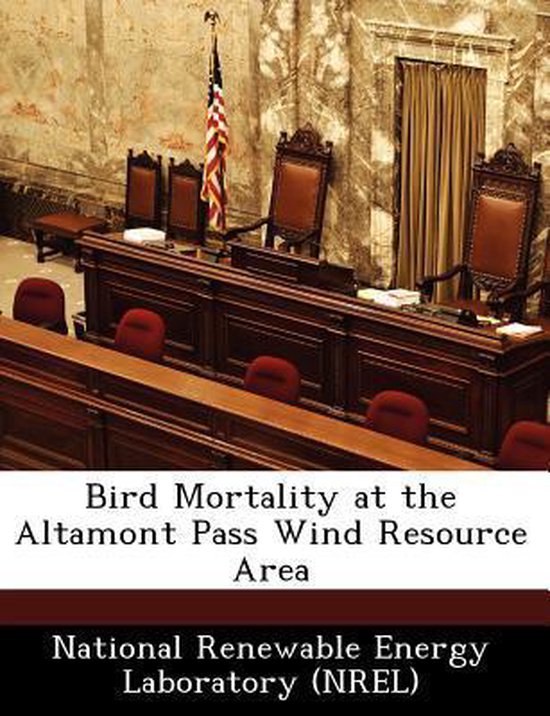 Over the past 15 years, research has shown that wind turbines in the Altamont Pass Wind Resource Area (APWRA) kill many birds, including raptors, which are protected by the Migratory Bird Treaty Act (MBTA), the Bald and Golden Eagle Protection Act, and/or state and federal Endangered Species Acts. Early research in the APWRA on avian mortality mainly attempted to identify the extent of the problem. In 1998, however, the National Renewable Energy Laboratory (NREL) initiated research to address the causal relationships between wind turbines and bird mortality. NREL funded a project by BioResource Consultants to perform this research directed at identifying and addressing the causes of mortality of various bird species from wind turbines in the APWRA.With 580 megawatts (MW) of installed wind turbine generating capacity in the APWRA, wind turbines there provide up to 1 billion kilowatt-hours (kWh) of emissions-free electricity annually. By identifying and implementing new methods and technologies to reduce or resolve bird mortality in the APWRA, power producers may be able to increase wind turbine electricity production at the site and apply similar mortality-reduction methods at other sites around the state and country.