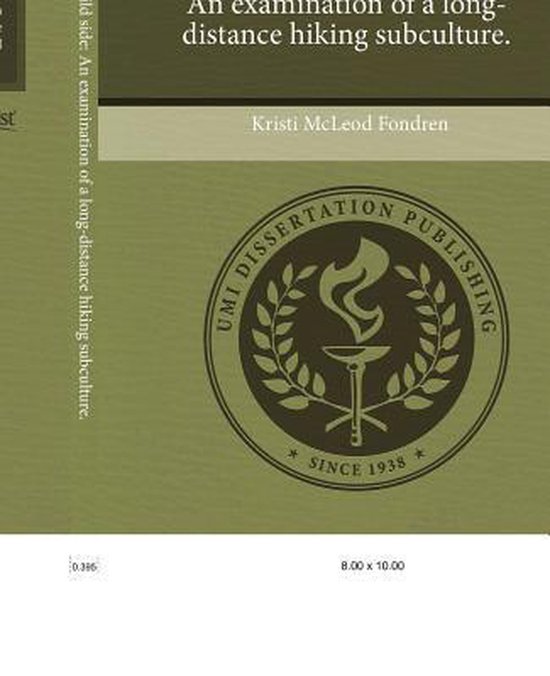 The Concept of this paper is to identify, analyze, and evaluate China's strategic ambition and national interests, and to generally understand China's regional position in Asia with specific regard to South Asia. China's place in world affairs has been a hot topic of the world's political scientist, statesmen, politicians, and military leaders. China's future, its growth, and its position as a world power are of great interest to China's neighbor states, the developed world, and especially the United States. The birth of Chinese leadership and of Chinese nation building was begun during the Spring and Autumn period (770 BC) and has grown with patience and revolution into the Communist era of today. China's national strategy and use of their instruments of power (IOP) in the past and present can be used to determine how China will implement their IOP's in the future. China's national and International relations agenda, issues, and interest reflect an aggressive and forceful state policy of engagement with most of the world while containing perceived US hegemony. The Chinese have opposed hegemonic activity in Asia by opposing the influence of the Soviet Union in South and Southeast Asia, and as well opposed the growth in strength of a regional challenger in India. The Chinese have supported Pakistan for the past 30 years as a testimony to how determined and patience the Chinese are in attaining their national objectives. China has launched a campaign of modernization, peace and stability through sovereignty and security. China is in the process of rebuilding its armed forces and its economy through slow growth and transformation, and at the same time China has claimed territories lost during the Qing Dynasty as well as territories that encompass the East and South China Sea's. China, in its opposition to perceived US hegemonism, has begun an asymmetric assault on US interest around the world and in the US.