The loves of Othniel and Achsah. Translated from the Chaldee. ... Volume 1 of 2 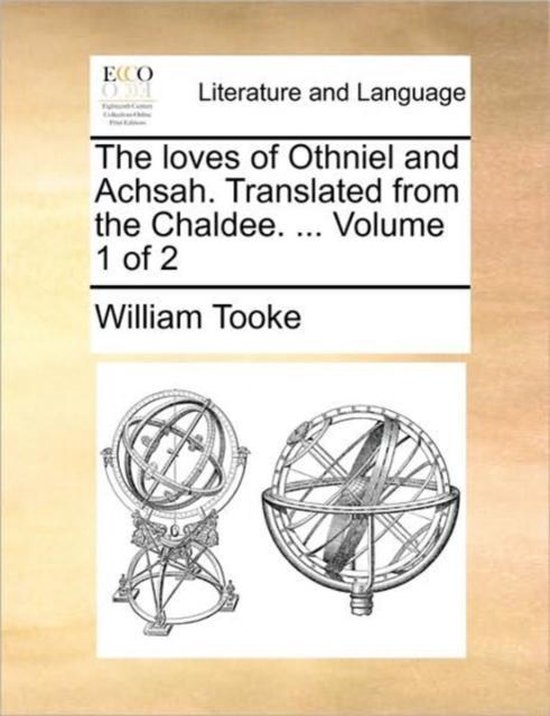