An Exmoor scolding, between two sisters, Wilmot Moreman & Thomasin Moreman, ... Also, an Exmoor courtship, both in the propriety and decency of the Exmoor dialect, Devon 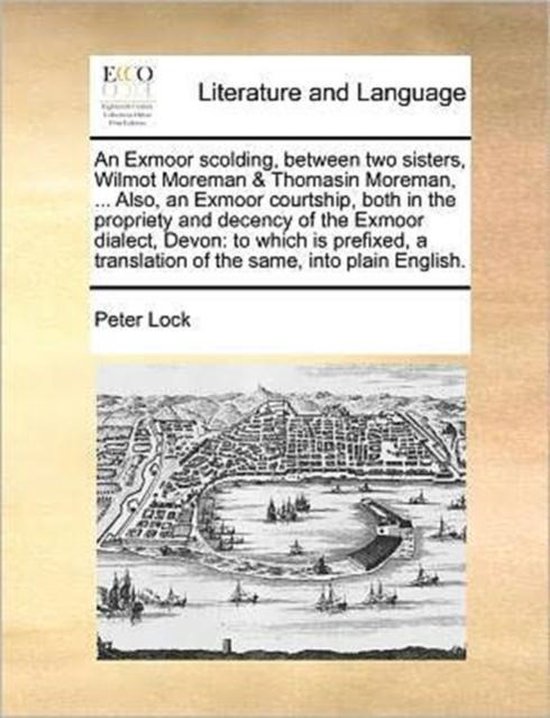