Heads of the Lectures on Rhetorick, and Belles Lettres, in the University of Edinburgh, 1767. 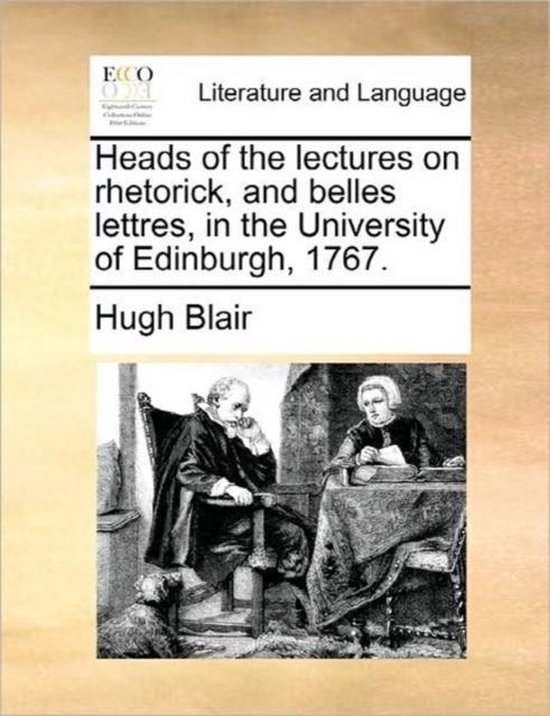