Report of Ways and Means. 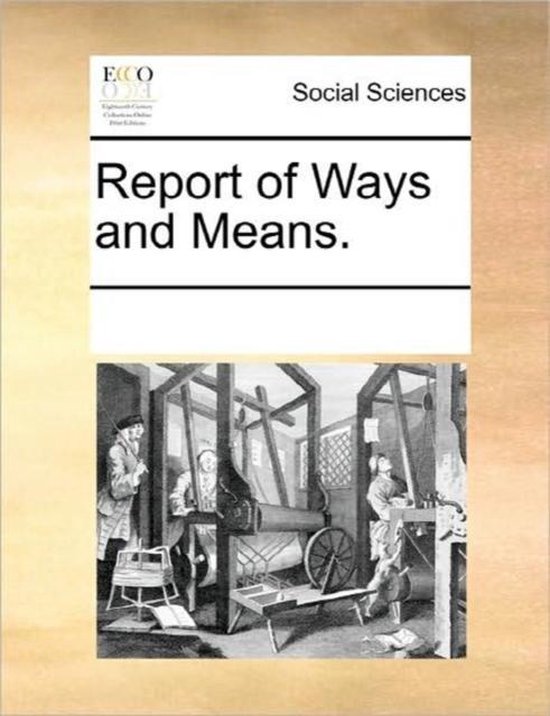