A Catalogue of Several Libraries, and Parcels of Books, Lately Purchas'd; Which Will Begin to Be Sold at Tunbridge-Wells, on Monday the 30th Day of September, 1754, ... by Edmund Baker, ... 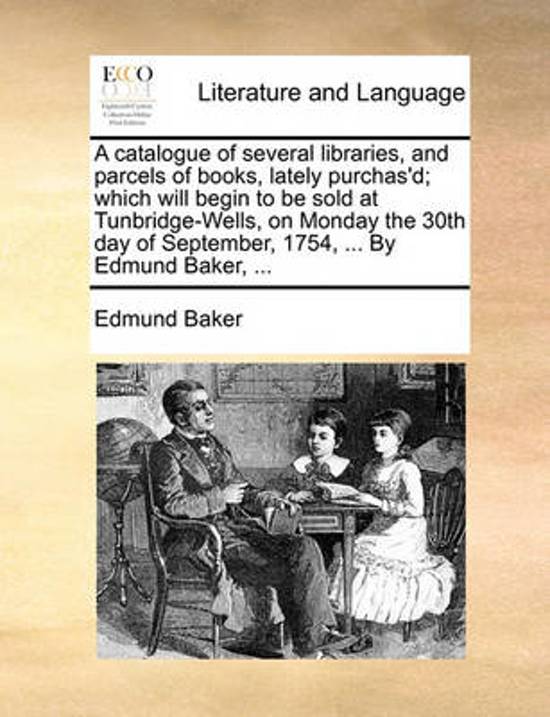