Bartholomew Fair. a Comedy. Acted in the Year 1614, by the Lady Elizabeth's Servants. ... 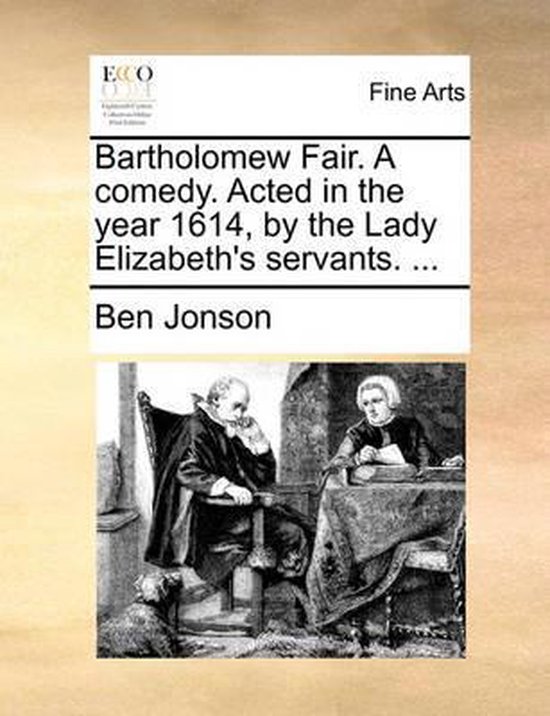