The Lounger. a Periodical Paper, Published at Edinburgh in the Years 1785 and 1786. 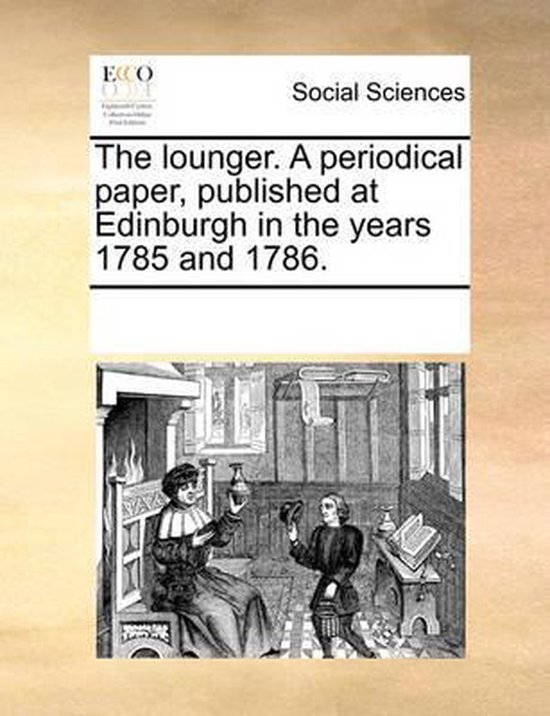