A Vocabulary English & Persian for the College at Fort William in Bengal. 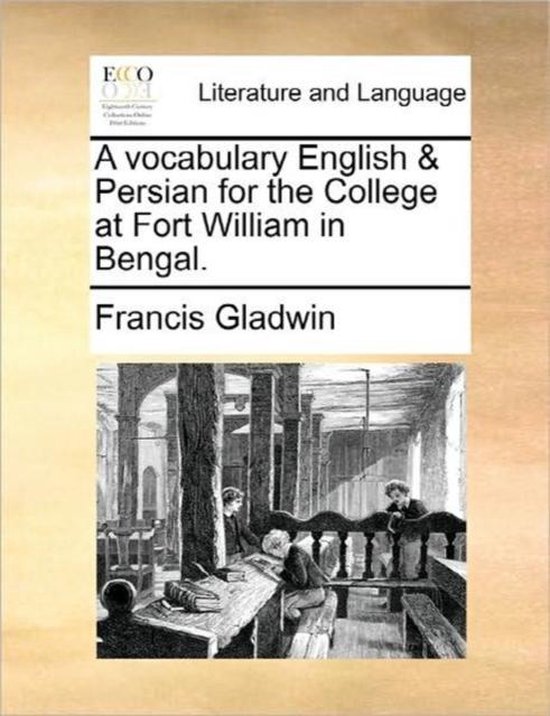