A Journal of Occurrences at the Temple, During the Confinement of Louis XVI, King of France. by M. Clery, ... Translated ... by R. C. Dallas, ... 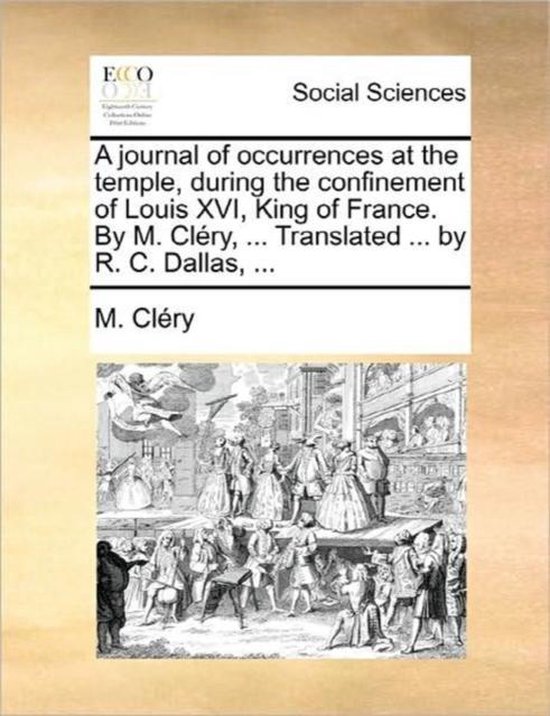